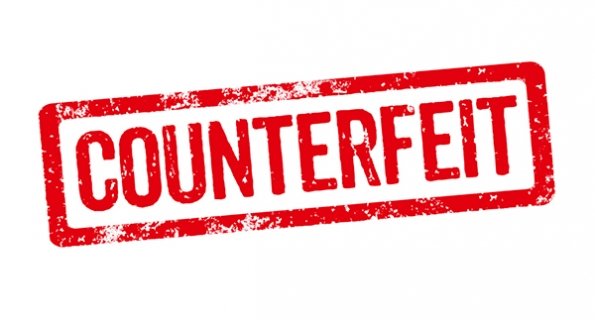 A Strangeways business has been fined almost £40,000 after being caught selling hundreds of fake designer handbags.

This successful prosecution followed a covert operation by Surelock, working on behalf of TRAP (Trade Mark and Rights Holders Against Piracy) identifying eBay sites and making test purchases of our clients’ counterfeit merchandise, then working  with Cornwall Trading Standards to identify the offender and raid the premises. David Scott trading as Bubble And Bling attended Bodmin […]

More than £500,000 worth of counterfeit goods – including teddy bears, football shirts and illegal condoms – were seized in a pre-Christmas raid in central London. The crackdown targeted 10 stores in and around the famous Trocadero Centre in Piccadilly Circus. Among the haul recovered from traders were fake Minions clothing, condoms emblazoned with an […]

Surelock assisted Dudley Trading Standards in this successful prosecution. Joanne and Simon Geddes printed the logos of Disney, Hello Kitty, Justin Bieber and One Direction onto merchandise before flogging it on Amazon and eBay to unsuspecting customers. The operation was run from the couple’s Sedgley living room and Paypal payments of £180,000 passed through their bank. […]

Following a joint investigation by Doncaster Trading Standards and Surelock, a trader who sold fake merchandise over the internet for pop acts including One Direction has been ordered by the courts to hand over nearly £35,000 under the Proceeds of Crime Act. Adrian Lindley, from the Lindholme area of Doncaster, was jailed last year after […]

Following a joint investigation by Doncaster Trading Standards and Surelock, a trader who sold fake merchandise over the internet for pop acts including One Direction has been ordered by the courts to hand over nearly £35,000 under the Proceeds of Crime Act. Adrian Lindley, from the Lindholme area of Doncaster, was jailed last year after […]

Safety Guideline – key measures for those wishing to complete a safety risk assessment.

What’s happening to crime during the Covid-19 pandemic?