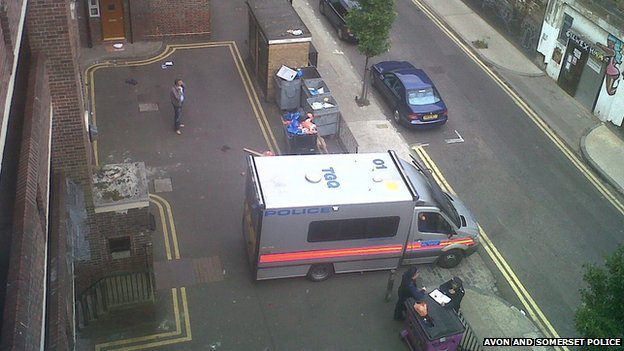 Three men have been arrested in London as part of an investigation into a £1m fraud in south-west England.

Search warrants were executed at three properties in Tower Hamlets, east London, where three 18-year-olds were detained on suspicion of fraud.

More than 300 mainly elderly people have been tricked out of money, police said.

Many of those were fooled into sending money to fraudsters pretending to be officers investigating crimes. 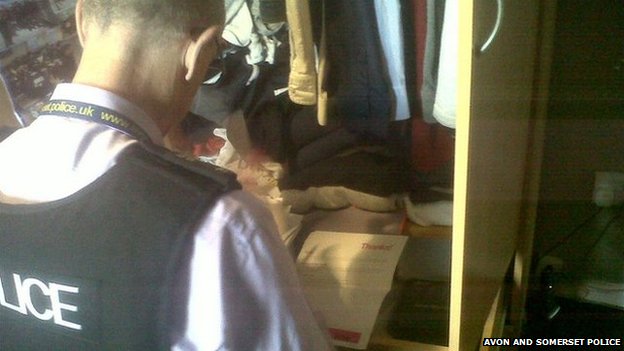 “Elaborate and convincing reasons” are used to encourage the victim to withdraw large sums of cash which are then sent to London by taxi or courier, or transferred electronically to a fraudulent bank account, said police.

The fraudster claims the money is potential evidence for an investigation and is needed for forensic examination.

A three-month investigation has been led by Zephyr, the south-west regional organised crime unit, supported by Avon and Somerset, Devon and Cornwall, Dorset, Gloucestershire and Wiltshire police forces.

Det Ch Insp Will White, of Zephyr, said: “Today’s arrests should provide some reassurance that we are working with colleagues in forces in the South West to tackle this despicable form of crime which preys in the main on the elderly and vulnerable.”

Nine out of every 10 people contacted have been aged over 60, police said.

“Broadly the same approach has been used by a number of fraudsters across the South West and in other parts of the country. The scam started in the south east of England but has spread much wider,” said Mr White.

“The police and the banks will never ask you for banking details or Pin numbers on the phone.

“Similarly, they would never send a so-called ‘courier’ to collect bank cards or money.”