Thousands of licensed security guards could be working in the UK fraudulently after buying qualifications for cash, a BBC investigation has found.

Jobseekers must sit mandatory exams to get a Security Industry Authority card.

But undercover researchers found colleges happy to sit or forge exams for untrained students for a fee.

With a fraudulently obtained SIA licence, a researcher got a job offer at a power station and an interview to guard Canary Wharf.

Keith Vaz MP called it “a major scandal” and “one of the most shocking things I’ve seen in all the years I’ve chaired the Home Affairs Select Committee”.

One former SIA employee, speaking anonymously, said a high number of colleges were breaking the rules.

He went on: “Thousands of people [are] working in the industry illegally, having obtained accreditation illegally.”

The BBC sent an undercover reporter posing as a student to Ashley Commerce College, in Ilford, east London.

The college offered to “fast track” the researcher to becoming a qualified bodyguard – which the SIA says should take 140 hours of training. 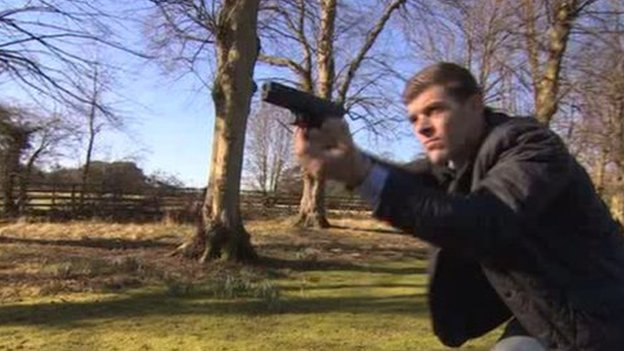 Asked whether it involved training, manager Haji Yunis said: “No, you only have to do the paperwork.”

The researcher was introduced to security trainer Tony Bainbridge, who told him to turn off his phone before reading out answers to exams and instructing him to copy large sections of somebody else’s exam.

A would-be bodyguard was present, having the answers dictated to him so he could be fraudulently licensed. 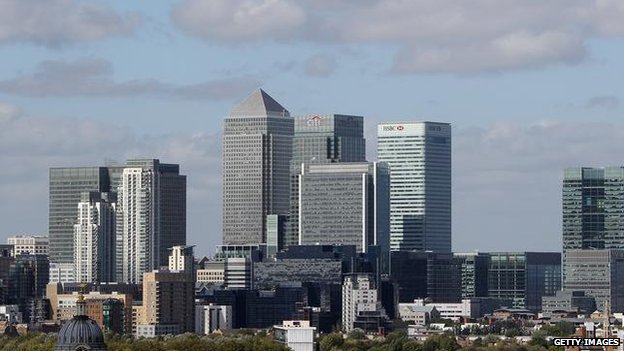 He ordered the pair to falsify the date of the exam – and even told the BBC researcher to write that he was “intermediate at martial arts”, despite it being made clear he had had no martial arts training.

Mr Bainbridge is one of the UK’s most respected security trainers. He spent more than a decade in the Army, and three years as a contractor security training manager at Birmingham International Airport.

Mr Yunis responded: “All your allegations are strenuously being denied, as ACC staff has [sic] never been engaged in malpractice.

“All our students attend the courses, get trained by qualified trainers and take the exams.”

The London School of Social Studies in East Ham also offered the corrupt service. An employee told the researcher: “We’re going to do your exam for you.” 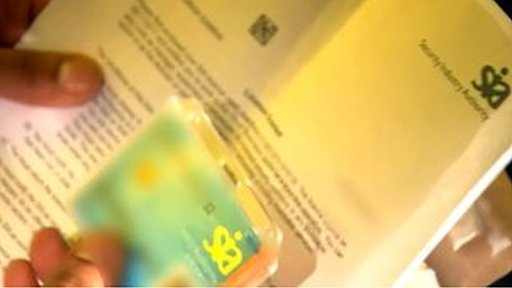 After being approached by the BBC, its manager admitted fraud had gone on and claimed he was now a “changed man” as a result of his company being exposed.

Fraudulent use of SIA cards carries a maximum jail sentence of six months.

To illustrate the sensitivity of jobs an SIA card enables a holder to do, the BBC set about applying for roles with the fraudulently obtained card.

An offer of employment was made by a major power station – a vital part of the UK’s national infrastructure.

The SIA card was sufficient to get the researcher vetted, with minimal background checks made.

The researcher also passed an exam to guard Canary Wharf – a high profile potential terror target – and got an interview for a job.

He made it on to both sites without being searched, or made to pass through a metal detector.

Terrorism and security expert Crispin Black said both organisations would be “having kittens”.

He said: “Canary Wharf has to be one of the grand targets – the fact even low level people would have access there is cause for enormous concern.

“The regulatory system needs to be sharper and more vigorous. It looks very easy to produce bogus qualification.”

Mr Vaz MP vowed to raise the issue with the home secretary at the next Home Affairs Select Committee.

A spokesman for the SIA, which reports to the Home Office, said: “We take allegations of training malpractice seriously.

“When the BBC shares the information it is holding on training malpractice, we will take immediate action against the licensed individuals concerned in order to protect public safety.”

The certificates the BBC obtained during its investigation were issued by the examining board Industry Qualifications, which awards them based on exam papers and other information received by assessment centres.

In a statement it said: “IQ welcomes the BBC investigation and will mount a full investigation into the conduct of the centres concerned, following the broadcast of the programme.

“IQ takes a zero tolerance attitude towards malpractice, and will involve the police if fraud is evidenced and take appropriate civil action.

“Our first concern will be to withdraw certification from candidates where doubts exist, and work with the affected students to undertake re-assessment quickly.”

The BBC has destroyed the SIA card it obtained. Its researcher did not commence any work obtained with the licence.

You can watch more on this on Inside Out London on BBC One on Monday, 23 March at 19:30 GMT, and nationwide on the iPlayer for 30 days thereafter.