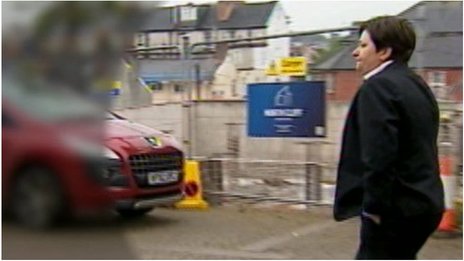 A woman has been spared prison after admitting selling thousands of pounds worth of fake cosmetics on eBay.

Tests on a tube of mascara being sold by Deborah Hamber from her home contained twice the permitted level of lead, Exeter Crown Court heard.

She was given a four month sentence, suspended for a year, and ordered to do 150 hours of community service. 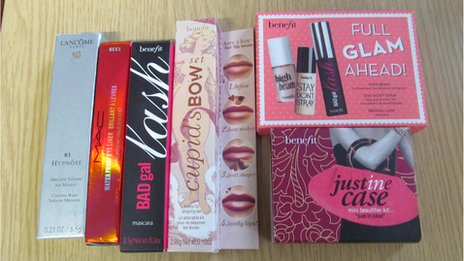 High Court bailiff Hamber had 900 fake cosmetics items at her home when it was raided by trading standards officers, the court heard.

Rosie Rowe, of Devon and Somerset Trading Standards Service, said: “Clearly there are safety issues with stuff like mascara and we aim to create a level playing field.

“If you have someone importing these from China you don’t have that.”

The court also ordered forfeiture and destruction of the seized goods and a confiscation investigation under the Proceeds of Crime Act 2002.

“It can also mean substandard and shoddy goods are imported – and in the case of cosmetics, dangerous ones with high levels of toxins.”